Ronald Royer is a prominent Canadian composer who conducts the Scarborough Philharmonic Orchestra.

He had a static HTML website that he had been unable to update for years, and it failed to serve as a place for presenting his work to an online audience. For several years, he understood he needed a new website but had been unable to set aside time to organize his large body of work in preparation for the overhaul that was required until COVID-19 shut down public music performances

His two primary goals for the project were:

I was inspired to work with Ronald Royer because we share some tastes in contemporary classical music and I liked the idea of helping him create a system for sharing his music with the world.

The website design was structured around getting people to listen to his works and view additional information about them.

I custom designed a responsive (mobile-friendly) website theme.  I used the WordPress Content Management System as the platform to create and easy to manage content experience.  I created a unique content management experience for him that allowed his to easily publish Youtube, Spotify, and locally-hosted playlists of all of his work.

The overall website design was clean and welcoming in line with his style.

He was extremely happy with the result and would’ve never imagined he could have had a website like this when he embarked on the process of making a new website. 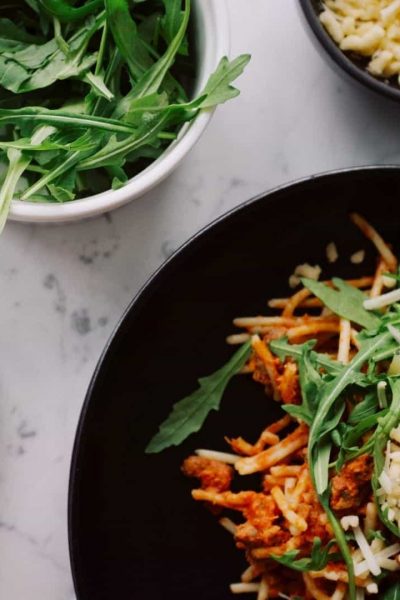 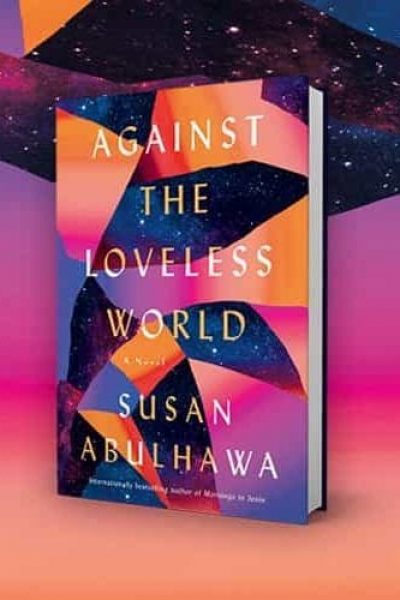 susan abulhawa is a renowned Palestinian novelist, poet, and social justice activist who launched a new website for the release of her new book “Against The Loveless World”. 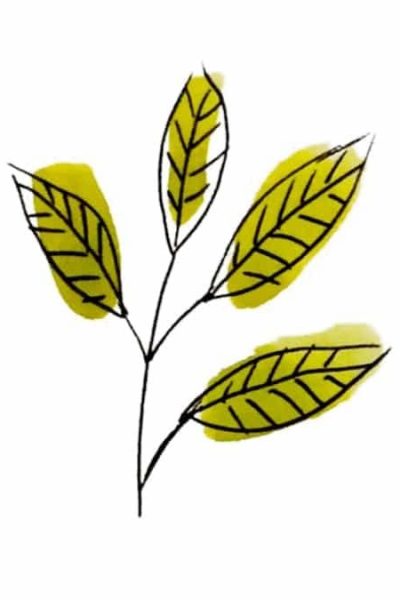 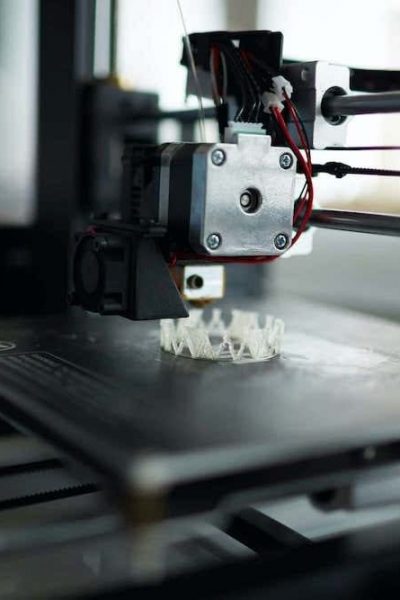 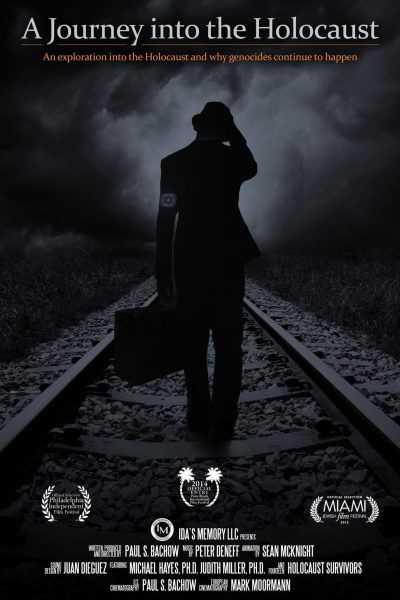 A Journey Into The Holocaust